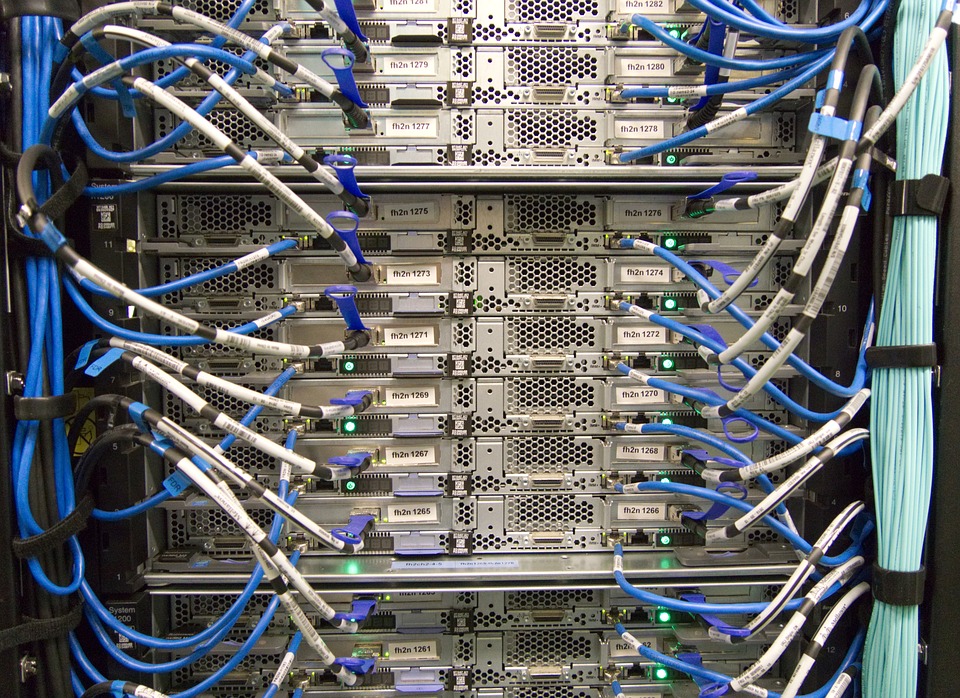 How to setup your VPS on a dedicated server at Hetzner

If you need or want to manage your own VPS on a dedicated server and you are in Europe, Hetzner has some very good prices on dedicated servers. To access the VPS from the World you need to purchase a supplemental IP address that it’s going to be connected via a MAC address to your VPS. Here are the steps to setup KVM on the Ubuntu host machine then create the Virtual Machines and customize the network connection to be able to access the internet.

Before you start, you have to purchase a dedicated machine and an supplemental IP that you can manage via Hetzener’s “Robot”. So you have the dedicated IP lets say ddd.ddd.d.d and the secondary ip for the VPS sss.sss.s.s that relates to the MAC address  00:50:56:00:AB:33.

Of course, before anything you should first secure the server.

Setting up the Ubuntu host server

Things are quite easy here. From the Hetzner Robot you should get Ubuntu pre-installed, but let’s make sure its updated:

Let’s install KVM and the tools we are going to use:

Just to be sure everything works, reboot the host machine.

Installing the first virtual machine on the host server

We are going to install the first machine using the virt-install command. There are a lot of setting you can choose with virt-install, but we are going to make the minimal settings to have an Ubuntu based VPS.

Let’s do a folder where the virtual machines images will reside:

Lets run the virt-install command and create an 100GB VPS, with 4GB of RAM and 2cpu. The machine is “named” Ubuntu and the image on the disk is ubuntu.img (but you can call both the way you want).

If everything goes well the VM console should appear and you should install Ubuntu with the desired settings. One thing you should make sure during the installation: install OpenSSH to be able to access the virtual machine via SSH.

Open another console on the host machine and check if the VM is running using the following command:

The ubuntu machine should appear.

Making the network setting so you can access the virtual machine

Let’s first edit the virtual machine settings and change it’s MAC. When creating a VM with virt-install a MAC is pre-alocated to the VM. However, Hetzner only allow connections on the MAC indicated in the Robot interface. So let’s change the VM MAC to the one indicated by Hetzner.

Shutting down the VM (destroy actually means pressing the power button on the machine so it will not send the VM in “fire”):

Then you should edit the VM configuration:

This will actually open the configuration XML file for editing. You should look for a chunk of code that starts with
This interface should be changed to (make sure you put the MAC address from the Hetzner’s Robot and note the replacements with bridge and br0)

We are almost done.

You should do several changes: replace eth0 with br0

Reboot the host machine or restart the networking machine.

After getting back online, you should start the VM

Login to the Virtual machine using SSH, for example (you should use the username and password you created when installing ubuntu on the VPS and the second IP you got from Hetzner:

Reboot the VM. Should be all good now.

How to install Pip3 on Centos 7

How to secure a Centos server with key pair access

Using DOMDocument to add data attributes to images in WordPress

Add data attribute to images in WordPress posts and pages

301 redirect WordPress posts from category to a different domain